ABOUT WATER BAPTISM   Jesus commanded His followers shortly before His ascension, “Go therefore and make disciples of all the nations, baptizing them in the name of the Father and the Son and the Holy Spirit, teaching them to observe all that I commanded you” (Matthew 28:19; Mark 16:15).   The challenge of Peter was “Repent and let each of you be baptized in the name of Jesus Christ.” (Acts 2:38). It would seem that as the apostles preached the gospel and people responded, they were immediately baptized. Thus, repentance, faith, and baptism were very closely related.   Clearly, though, baptism did not contribute to salvation; rather, it followed immediately. Cornelius was baptized after having received the Holy Spirit (Acts 10:44-48). The ordinance of baptism is a symbol of the believer’s identification with Christ in His death, burial and resurrection (Romans 6:3; Colossians 2:12; 1 Peter 3:21).   In baptism, the believer testifies that he was in Christ when Christ was judged for sin, that he was buried with Him, and that he has risen to new life in Him. It symbolizes that the believer is identified with Christ, for he is baptized in (into) the name of the Lord Jesus (Acts 2:38; 8:16). This was done while the repentant person called upon the name of the Lord (Acts 22:16), and it was an open and public confession of the Lordship of Christ (Romans 10:9).   Water Baptism registration is opened up every couple of months. The event will be announced and in the Sunday bulletin. You will be able to register online or stop by the table in the Lobby if you would like to be baptized. 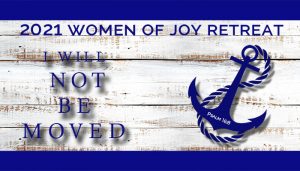 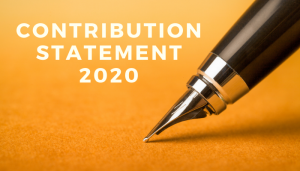 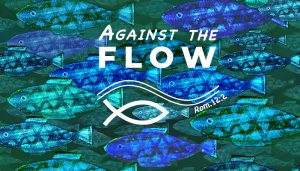 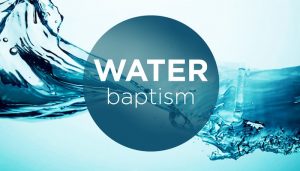 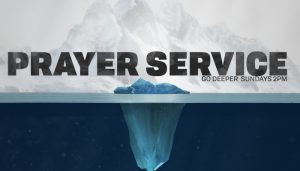